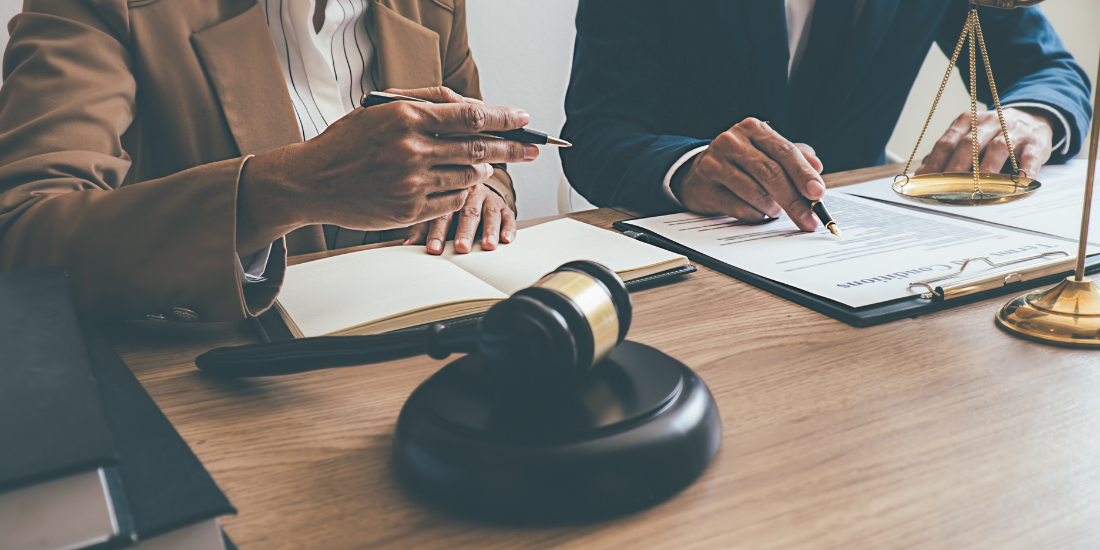 Next Gen Solicitors have a wealth of experience in achieving successful outcomes for clients in claims brought against their Social Housing landlords.  If you live in social housing and have been living with significant housing issues which despite bringing to the attention of the housing association or landlord have not been addressed, you may be eligible for compensation. To give you more of an idea of what a successful housing disrepair case can look like, here are four recent cases.

Mr Finch, who lives in East Midlands brought a claim against his social housing landlord d at the start of March 2021.

Several rooms of his rented home were suffering from ingress of damp due to a defective balcony in the flat above that was adjacent to the ceiling of his flat.

From review of the disclosure provided by the landlord, it was clear that Mr Finch had been complaining of this re-occurring issue since February 2016 and the landlord had effectively provided a temporary solution to the disrepair by repeatedly carrying out a chemical clean of the walls or advising the claimant to clean his own walls, through doing this no proper investigation had been performed until Mr Finch brought legal action against his landlord.

As a result of this failure to fully investigate, Mr Finch suffered considerable stress, loss of enjoyment and inconvenience with this re-occurring problem in his property.

Mr Finch was successfully compensated in the sum of £3,491.32 by his landlord. This settlement was reached within 5 months of the Letter of Claim being sent to the landlord.

Case 2: A Claim Against The Local Council

In this case, the claimant prefers to be anonymous, and so we will honour their right to privacy whilst still educating our audience on cases brought against local councils, with permission from the claimant.

The claimant lives in West Midlands and was renting a property from the local council. They brought a claim against his landlord in January 2021.

The claimant’s property had suffered from structural damage throughout with cracks appearing on the walls in the living room, kitchen, bathroom, hallway and within two bedrooms.

Upon review of the disclosure documentation provided by the claimant’s landlord, it was discovered that the landlord had constructive knowledge of the structural damage in the property since an inspection was carried out in November 2017.

As a consequence of the claimant bringing the claim for housing disrepair against his landlord, an inspection was undertaken that identified structural movement of the property as a result of surrounding trees.

The landlord in this instance, had constructive notice of the issues and failed to remedy the disrepair at the time, which led to the issues of structural cracking in the property becoming more severe over time. After extensive negotiations with the defendant, the claimant was eventually compensated in the sum of £6,447.30.

A local council in London paid almost £20,000 in compensation and legal costs for a tenant living in disrepair for several years.

The tenant, Mrs Ekwue’s property, has been suffering from dampness, mould, blocked toilets, and issues with her boiler. The tenant had no heating in her property.

She complained to her landlord for several years, but they failed to carry out adequate work; Mrs Ekwue decided to contact Next Gen Solicitors to see if she could pursue a claim for compensation.

Mrs Ekwue had this to say about Tochukwu Orji, Solicitor- “Tochukwu was very attentive and went above and beyond to ensure that my landlord started doing the works, he successfully obtained compensation for me, and I will always recommend Tochukwu for his professionalism and legal expertise”.

Tochukwu had this to say, “It is not uncommon for landlords to pay compensation and then fail to complete the works within the required timeframe. Here at Next Gen Solicitors, we always try to ensure we enforce the terms of settlement when a breach occurs”.

Mrs Jones, who lives in Liverpool, brought a claim against her social housing landlord at the end of September 2021.

Several rooms of the property had been suffering from dampness, and leaks were prominent throughout the home.

From review of the disclosure provided by the landlord, it was clear that Mrs Jones had been complaining of this issue since August 2019. Despite the client’s reports of the issues throughout the forthcoming years, the defendant had failed to rectify the issue.

As a result of this failure to fully investigate, Mrs Jones suffered considerable stress, loss of enjoyment and inconvenience with this re-occurring problem in his property.

Mrs Jones was compensated in the sum of £1,500.00 by her landlord. This settlement was reached within 5 months of the Letter of Claim being sent to the landlord.